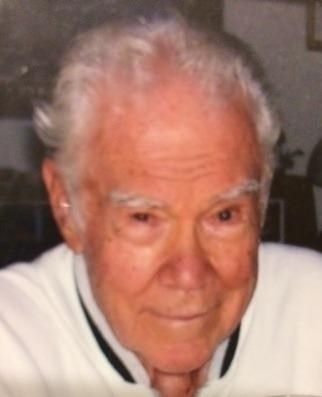 Joe was given the Department of Interior Distinguished Service Award in Dec. 1974 for his contributions to Dept. of Interior through the National Park Service.

He enjoyed fishing, gardening, golfing, birdwatching, and the company of family and friends. He was an avid reader. His good humor and caring nature were a gift to all who were lucky enough to encounter him.

The family is honoring his request for no services; any remembrances can be made to the National Parks Conservation Association (NPCA) the Nature Conservancy, or Habitat for Humanity.
Published by The Journal on Jun. 14, 2018.
To plant trees in memory, please visit the Sympathy Store.
MEMORIAL EVENTS
To offer your sympathy during this difficult time, you can now have memorial trees planted in a National Forest in memory of your loved one.
MAKE A DONATION
MEMORIES & CONDOLENCES
0 Entries
Be the first to post a memory or condolences.