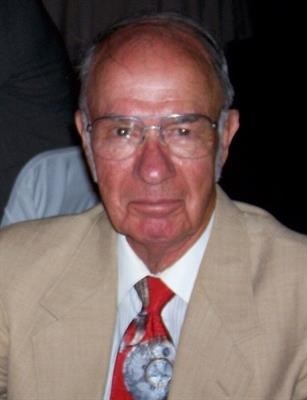 BORN
1928
DIED
2018
Robert N. Perkins, Jr. was born in New York, NY on April 6, 1928. He was the son of Robert N. Perkins and Katherine Milham Perkins. Most of his childhood was spent in upstate New York. A move to Arlington, VA was where he spent his teen years. Following high school, Bob joined the U.S. Marine Corps. After two years of duty, he was discharged and then enrolled at the University of Virginia.

It was in 1948 that Bob had a summer job at Grand Teton National Park, and he then knew what his future would be. Each summer of his college years and afterward he knew that he would be a permanent Park Ranger. After graduating from Hope College, Holland, MI, he continued summers at Grand Teton where his duties as campground ranger also included the Mountain Rescue Team. Those team members were awarded citations by the Secretary of the Interior in 1953 and 1954. Bob spent two winters at Everglades National Park. Permanent status then came along and he served in seven other National Parks, ending as manager of Minute Man National Historical Park during the Bicentennial years. He finished his government career with Bridger-Teton National Forest.

Bob married Mary Louise Stickles at Moose, WY on August 3, 1955. There are two sons, Jim (Stacy) and Dave (Richa). There are three grandsons, Mark (Lynette), Robert, and Brandon; one granddaughter Molly Jane (Seth) Roby; and two great-grandsons Mason and Jonah. Bob was preceded in death by his parents, his sister, a nephew, and by a very special stepmother, Frances. Bob passed away at Helena, MT on January 9, 2018. He and Mary Lou most recently lived in Cortez, CO for 28 years.

Memorial contributions can be made in Bob's name to the Grand Teton National Park Foundation at P.O. Box 249, Moose, WY, 83012.
Published by The Journal on Jan. 18, 2018.
To plant trees in memory, please visit the Sympathy Store.
MEMORIAL EVENTS
To offer your sympathy during this difficult time, you can now have memorial trees planted in a National Forest in memory of your loved one.
MAKE A DONATION
MEMORIES & CONDOLENCES
0 Entries
Be the first to post a memory or condolences.